Rishiri Miraku is, without doubt, the best ramen in Japan and the rest of the world. After hearing about Japan’s most remote ramen shop, the team at Honest Food Talks took the 10-hour road trip ourselves to try the ramen out. Needless to say, we were beyond impressed.

Many would think of Ichiran’s tonkotsu (pork-based) ramen when it comes to the title of the best ramen in the world but Rishiri Miraku is the best in its own field; shoyu (soy sauce-based) ramen.

A bit about Rishiri Ramen Miraku

Opened by Esashika Misugi (江刺家美次) in 2007, Miraku has enjoyed nationwide fame within Japan. Every year, many domestic travellers will make a 10-hour road trip to Rishiri to try the noodles on this remote island.

The small noodle shop prides itself on using Rishiri Kombu, kelp harvested around the island. Rishiri Kombu is also said to be one of the three most delicious kelps in the country. Rishiri Kombu is characterised by its sharp and slightly saltier taste compared to other regional kelps.

The restaurant has been featured on the 2012 Hokkaido Special Edition Michelin Guide and subsequently received the Bib Gourmand title in 2017. To be selected for Bib Gourmand, restaurants have to be deemed as good quality and good value by a team of ​inspectors at Michelin.

Indeed, Rishiri Miraku’s Michelin feature has gained the restauranteurs more attraction over the years. The restaurant is now run by Esashika’s son, Takamasa. The restaurant only operates for 2 hours 30 minutes during lunch and is closed on Thursdays.

The Visit to Rishiri Ramen Miraku

We arrived at 11 am after taking the Rishiri island ferry. A queue of roughly 15 people had already formed despite the restaurant’s opening hour still half an hour away. All the visitors were Japanese, with most of them coming from mainland Japan. There were no other foreign visitors at the time of our visit.

Opening promptly, we were quickly seated by an elderly Japanese lady, who couldn’t speak English. Despite the language barrier, she was very welcoming and communicated to the Japanese speaker in our group to ask what we wanted.

Although there were other options such as spicy tonkotsu, miso, and shio we went for their infamous shoyu ramen, a soy sauce-based noodle soup with a side of gyoza.

The restaurant has a traditional tatami seating area for bigger groups with Japanese calligraphy on the walls. You must take off your shoes before entering the area. As we waited patiently, we noticed the ambient atmosphere created by the floor-length glass doors which let a large amount of light through to the airy space. It felt more like a traditional Japanese home rather than a busy noodle shop.

As our meal arrived, the steam carried an appetising scent of sweet soy sauce and a faint mushroom-like smell from the sea kelp. Priced at 880 yen, this is considerably cheaper than many noodle shops. We would like to break this bowl of yummy goodness down to a few factors: soup, noodles, and toppings.

The broth is what sets Rishiri Miraku apart from all its rivals. The savoury rich soy sauce tare perfectly contrasts with mellow umami flavours coming from simmering the regional kelp as well as chicken carcass and pork bones for over 15 hours. This almost sweet finishing taste with its silky texture, leaves you going back for a second mouthful after every sip.

The secret to the broth? We’d say is the combination of simmered kombu with charred dark soy sauce. Heating soy sauce for too long would burn it and make it bitter. Judging by the eye and aroma, each bowl is made with absolute craftsmanship by the chef.

By scorching the soy sauce before adding the other components has two effects. First, it brings out the hidden sweetness and accentuates the umami from the Rishiri kelp. Secondly, it subtly softens the saltiness and oily texture from the fatty pork bone and chicken carcass broth.

The results? An unforgettable glutamate-rich, flavourful broth with a feather-light texture.

The soup was well complimented with chijiremen, a type of medium-thick yellow noodle. Its curly shape carried the soup well while its slightly firm yet springy texture delighted.

According to the owners, they source their noodles directly from Nishiyama Seimen. Within the culinary world, they produce some of the highest quality noodles in Japan. Chefs simmer this for exactly 1 minute and 10 seconds to achieve this chewy texture. Long starchy noodles which wouldn’t have held the clear light soup well and would’ve made the soup broth cloudy instead.

The bean sprouts were lightly cooked in the soup broth before serving. This helps to retain its crunch but also soaking up some flavour of the broth.
The choice of slim charshu was a deliberate one to add a meaty taste while not disrupting the overall taste with a greasy fat slice of pork belly.

One of the biggest problems with most ramen is striking the balance between flavour and richness. Too little seasoning and the broth will taste bland, too much of it and the broth will be too salty to finish without noodles, or leaves you feeling bloated.

Rishiri Miraku excels at creating the perfect balance between both. It is slightly thicker than normal shoyu ramen due to the use of fatty pork bone and chicken carcass broth and charring the soy sauce beforehand. Nonetheless, the dish leaves a round mouthfeel with every slurp and bite of noodles with the toppings.

Although Ichiran is often dubbed as the best ramen in Japan, Rishiri Ramen Miraku would rival this if it was more accessible. For tonkotsu ramen, we would still head to Ichiran in Japan. But, for strong umami and craftmanship in a single bowl, we’d head to Rishiri Miraku.

We ordered the three colour dumplings; normal, spicy and kumazasa (熊笹). Nothing special with the normal and spicy pork dumplings. However, it was our first time trying kumazasa.

Kumazasa is a regional plant in Japan, which has a sugary taste similar to that of a sugar cane and bamboo grass. It was strange at first to taste the faintly sweet plant in the pork dumpling. However, it went well to take away some of the saltiness from the pork.

There are only a handful of places that can truly claim to have the best ramen in the world and the small shop located remotely on Rishiri Island, Hokkaido is certainly one of them.

Understandably, it’s location on Rishiri island puts people off from visiting. However, other than Miraku’s take on the delicious noodles, Rishiri and Rebun island offer some of the best scenic hikes and activities for outdoor enthusiasts. Even if it’s not for the best ramen in Japan, the islands are still worth visiting.

Rishiri Miraku may not be the most famous noodle eatery but it is definitely the best noodles we’ve had to date. We would definitely want to revisit time after time.

Gochisousamadeshita (Thank you for the feast)! 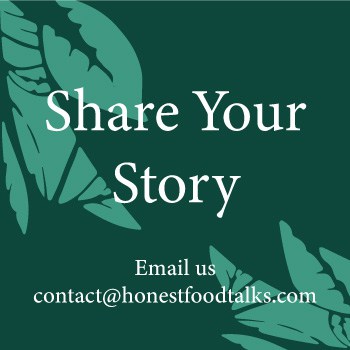 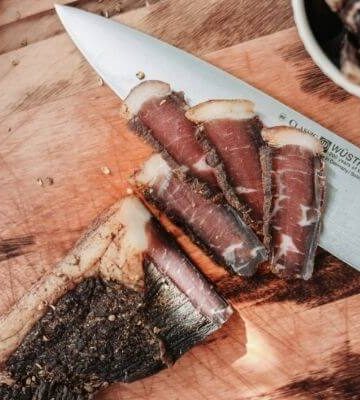 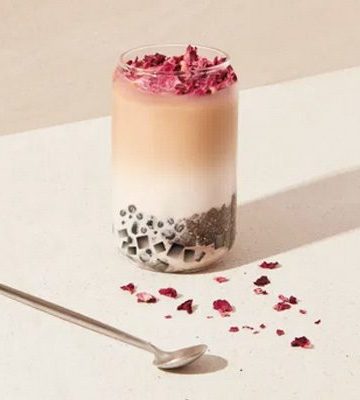 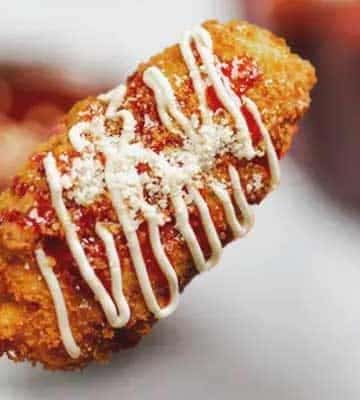 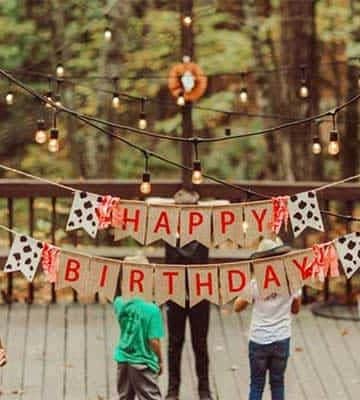