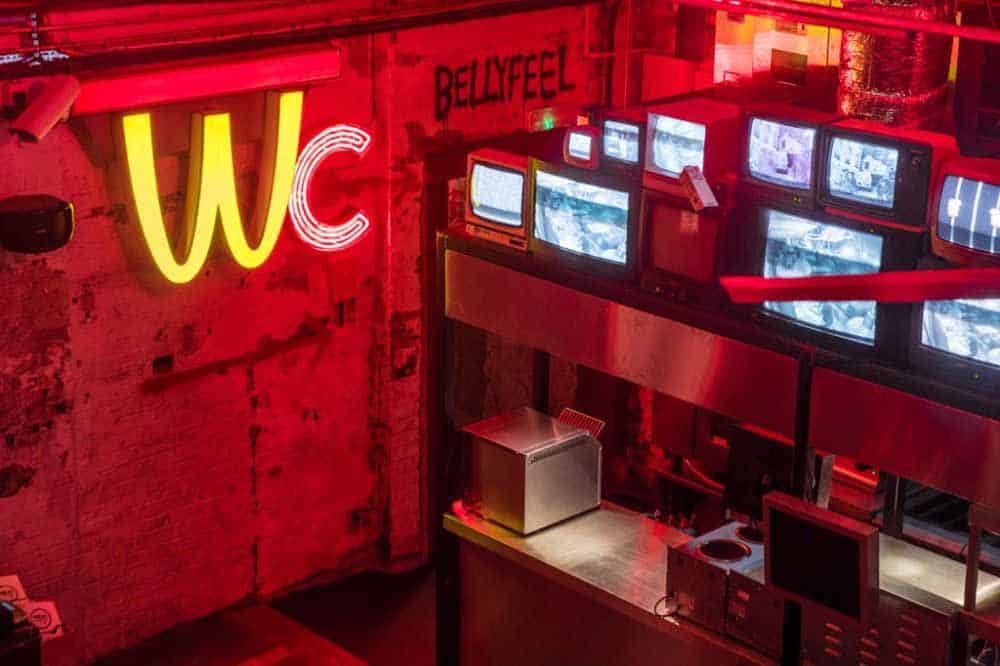 Find out how to conquer Meat Liquor’s infamous Triple Chili Challenge with tips from a successful challenger. Rated 4.5 out of 5 by our writers, here’s an in depth review of Meat Liquor N1.

‘Filth’ is probably the only word to describe Meat Liquor. Like all the ‘MEAT’ franchise, Meat Liquor N1 is tucked away in a discrete location in Islington. It is not supposed to be a restaurant, but a temple, a cult and a fraternity where you sin without consequence. Meat Liquor is an antithesis to most restaurants, dotted along Upper Road between Angel and Islington.

I’ve ventured to N1 numerous times. Summary of my gobsh*te below, you can treat it as gospel or utter excrement as I attempt to step into the shoes of pretentious food reviewers. Either way, you’ll fulfill your hunger at Meat Liquor, leave drunk and of satisfied despair. You’d only wish for a confessional booth in the temples of Meat Liquor. Read on at your peril.

Green Chili Cheese Burger (£9.25) – Let’s spill the sh*te first. I am not a fan of the buns at Meat Liquor. The bap reflects those you get from a sh*tty British summer BBQ (think atrocious weather, undercooked meat and food poisoning). However, the positive outweighs my oral excrement by far. The Green Chili Cheese Burger is my firm favorite from Meat Liquor. A double-decker of beef patties drenched in chili butter, contrast that with the crunch of gherkins hidden within. At £9.25, it’s on the upper end for a greasy burger, but it’s worth every penny (minus the buns!). Guess my only ask to the bossman is to offer extra spice butter to drench over the burger… I would happily go through a triple coronary bypass immediately after.

Dead Hippie Burger (£9.50) – Double patty with dead hippie sauce with all the garnish. I usually alternate this with the green chili cheese burger. The sauce itself is a secret, but generally tangy. A juicy burger all round.

The Double Buffalos – Buffalo Wings (£8.50) and Buffalo Fries (£6.50): This is an absolute must for wing lovers. Buffalo sauce can be a little too vinegary, but Meat Liquor got it spot on. This is accompanied by homemade blue cheese dip – a match made in heaven. Never head to Meat Liquor without ordering them… Having experienced the magic on the wings, it doesn’t seem to have the same chemistry on fries. I think the problem lies within the blue cheese. Meat Liquor crumbled it all over the chips, which made it all but too overwhelming. Also – cheese needs to be melted on chips (or fries, whichever continent you’re from), but it wasn’t. Would you have cheesy chips without melting cheese? Controversial.

Fried pickles (£3.75) – Gluttony is a sin, in the form of fried pickles. I ought to mention these are coupled with their in house blue cheese sauce (same as the ones used for buffalo wings). Confessing your sins to your local vicar is highly recommended. Otherwise, you’ll probably end up in the third circle of Dante’s Inferno.

Onion Rings (£4) – Extra large and fluffy. Go get them. Brilliant with mayo. Though I’ve heard it was too greasy for some. Not for me!

Gravy cheese fries (£7) – Comes with chopped onions. I highly recommend you go to your local chippy instead. Not the same.

Espresso Martini (£9) – I first had this with a good friend of mine visiting from Kenya. Mixing caffeine with alcohol is like pairing eggs with marmite: It’s not supposed to work but it does. What’s more, it puts you in a status quo of caffeine high and conscious breakdown. I think it’s one of the best in town. Give it ago. We’ve had around 4. Fantastic.

Pickle Jack – Bizarre is the right word to describe this drink. JD shot follow by pickle juice. Just no. This is a no-go when you had 3 pints of beer and a full meal. Pickle juice is bad luck, unless you want to churn all over your friends or significant other. You have been warned.

I like to beat the meat, and on occasions, finishing quickly.

There’s no shame admitting you don’t last that long in the triple chili challenge, although you are gambling your pride away if you don’t finish. I am pleased to say my pride remains intact, with a modest time of just under 7mins.

You have to finish a green chili burger, chili dog and a bowl of chili fries. Complete it under 10mins, you eat for free (or £25). This was f***ing messy. I still remember that tray of goodness in front of me to this day. I had to mentally prepare, let the food to sufficiently cool before I even start. In the meantime, I strategised on how to tackle the challenge. You need 3 essentials: A pint of water to help with the mastication, different condiments to stimulate the palate and headphones to drown out your surrounding. My tactic was to eat the burger and dog before tackling the carbs. Although you start in your own time, it feels like an Olympic sport. Your heart rate increases as the official timer arrives, with an on-looking crowd wondering what sort of crazy bast*rd you are. There’s a rule of thumb to these challenges – you must eat as fast as you can before satiety response kicks in, which is roughly 10mins. So by the time you finish, you’ll probably end up in a lot of pain.

Burgers and dogs were easy, having eaten both under 2mins. The problem was the exceptionally dense chili fries, which took over 4mins to finish! It was disgusting – rolling fries into a ball, dipping it in water, and drowning them in different condiments. I kept looking over at the official, for seconds were ticking away into minutes. Grinding away slowly and hating myself in parallel, my final bite of the chili fries led to a finishing time of 6m57s. I stood up immediately to let the food settle, ignoring the applause of the surrounding diners. I was subsequently informed to have finished 10th on the N1 leader’s board (Though I’ve been back to N1 a couple of times since and saw my standing dropped). As a reward, you get the meal for free, have your name immortalised above their kitchen, and a stupid photo of you for completing the challenge with your pride intact. I went inside, and fully apprehended the list of brave souls who took on this challenge  – the quickest time was 2m25s, which I believed was not even human.

So what’s the take home message here – would I recommend you doing it? Yes I would, even if you hate yourself after, or at least try it once. Yes, you might argue food is meant to be enjoyable, and the challenge goes against that. But that’s the point of Meat Liquor – it’s meant to be rebellious on all fronts, being a cult and out of the norm, the triple chili challenge sums up the heart and soul of Meat Liquor.

Read Next: Say Kanpai to Japanese Sake and Cheese 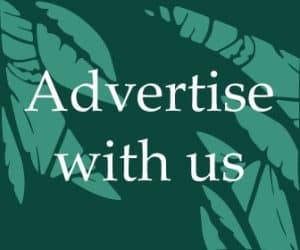